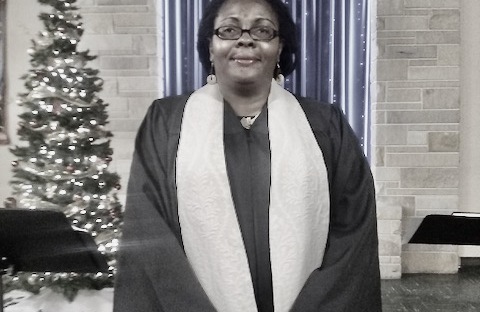 The church counterpart of the adage ‘nature abhors a vacuum’ is ‘the church abhors single people, especially, single women.’ There is no wholesome place for existing in the church as unmarried folks, especially if you’re a woman.

Even as I stepped into formal church leadership, this was a part of church culture that I was unprepared for and it both took me by surprise and resulted in making me a casualty of flawed church culture that was incompatible with Kingdom Living. Prior to this exposure, I was confident that the only criteria for belonging in the church was accepting the Lordship of Jesus as God’s Son, but I soon learned quickly that according to church culture, one (especially women) also needed the acquisition of a spouse to validate one’s faith and commitment to God!

As such, unmarried women are questionable Christians whose faith, devotion and commitment to God can only be fully certified and proven by marriage…It was with such many words that I was greeted as I challenged the culture of marginalization of single women leaders in the church.

The church was not a place where I expected to find such a criterion and because the church was my early teacher, the cradle in which my faith was nurtured, I allowed myself to be conformed to this expectation. The result was a train wreck which the church left me to pick up from alone.

The process of de-conforming from this church culture involved my questioning the validity of my worth as a human being, as well as the validity of my faith in the Gospel of Jesus Christ and the answers I found deconstructed my former posture of submission to the church’s demand upon this aspect of my life as I found that I was ‘enough’ as a single woman in God’s sight and should therefore be enough for the church.

God does not require me or any other woman to be married before we can be saved.

God does not require me or any other woman to be married before we can be spirit-filled.

God does not require me or any other woman to be married before He can ordain us for any kind of ministry.

Contrary to church teaching and church culture, God’s self-revelation in Scripture and in Jesus Christ shows singles are equal joint-heirs in God’s Kingdom alongside married folks, and whatever job God calls married folks to do in the world and church, God can and does indeed call single folks to also do in the church and world.

Thus marital status is neither a deterrent, nor an advantage over others in the church.

However, when the church refuses to equally affirm the worth, value and ministry of single people with married folks, the church introduces a dynamics of greater- and lesser-than in the church, with married folks being the greater-than and single folks being the lesser-than. This dynamic introduces and fosters a disparity in the way church folks see and interact with one another and creates chasms and spheres of isolation in the church where there should be mutuality and community, creating casualties of faith and relationship out of single folks.

The revelation of God’s Person and Kingdom in and through Jesus, shows that there is place for single folks in God’s kingdom and that this place is right alongside -not behind or underneath- married folks.

The revelation of who God is carries into our lives both as single and married folks, and not just as married folks. Thus, we do not lack full representation of God only to gain it when we become married. Instead, the fullness of God’s Being is revealed to us both in singleness and in marriage.

This is why Jesus would validate the place of single folks in God’s kingdom both with his life and with his teachings and why the apostle Paul would do the same. It is therefore incumbent upon the church of Christ to follow, build upon and uphold the foundation and tradition of our Lord and Savior Jesus Christ and the teachings of his apostles.

To be and to live as single, unmarried folks requires great courage and the church misses out on benefiting from the courageous narratives of single folks when it minimizes the place of single folks (especially single women) in the church. 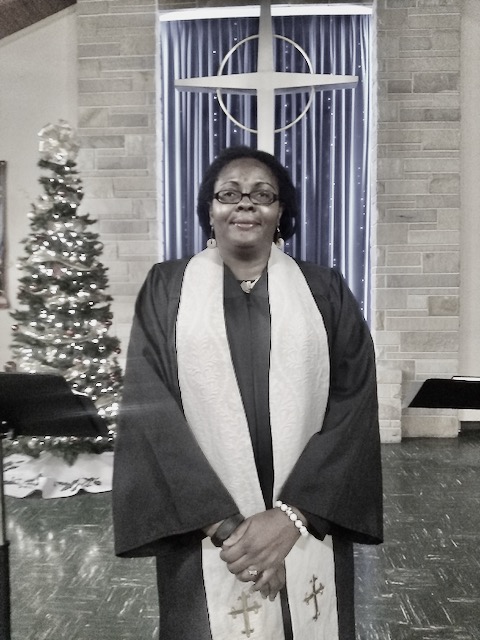